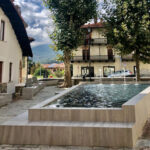 Sunday October 4th we are going to inaugurate the fountain in Sant’Antero square! 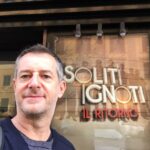 We spent the first weekend of October in Giaveno (Turin), invited to the inauguration of the fountain we made in Sant’Antero square.

Saturday evening we were nearby the fountain to check that everything was in order, in preparation of the inauguration that would take place the next day, when Carlo Giacone, the Mayor of the city, walks up and enthusiastically give us an interview, which we report below. 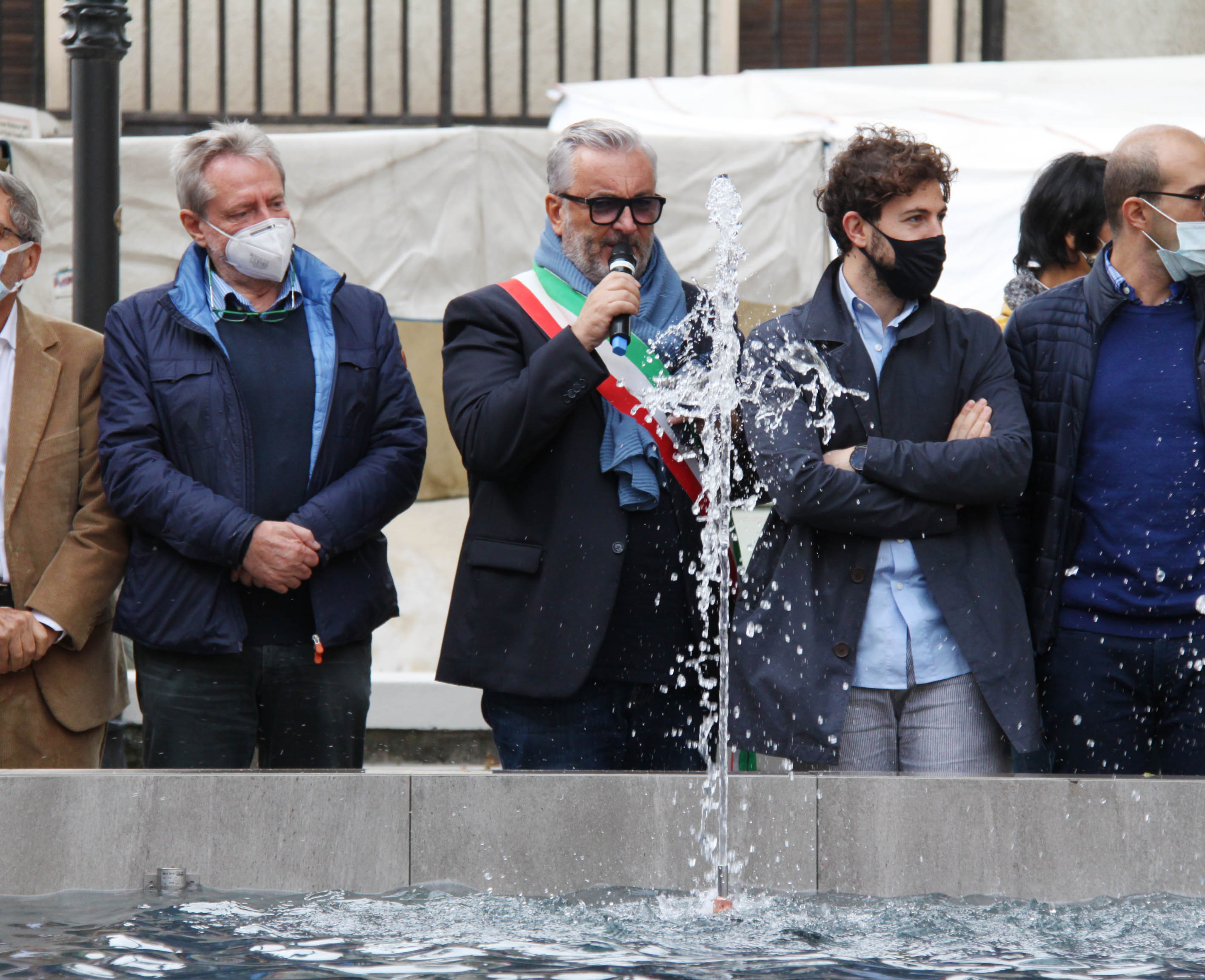 In Giaveno we have seen a lot of fountains, which is the value that the fountain of Sant’Antero square brings to the city?

In the past administrations, in which I held the role of Deputy Mayor and Councilor for Tourism, we had already built fountains in the middle of street roundabouts, but this one in Sant’Antero square is another thing, it is an artistic fountain.

In our project of redevelopment of the city centre there was the necessity of find new elements, which valorise and promote it: it was already nice, but we wanted to enrich it with some urban furnishings. So, thanks to our friendship with eng. Carlo Ostorero, we thought about what we could have included in these two squares (Sant’Antero square and the space between XX Settembre avenue and IV Marzo avenue, where the Fountain of the 100 Townships – editor’s note)

This of Sant’Antero is a particular square: being in the upper part of the historic centre, it was the necessity to bring people up, because the usual walk started from the main square and continued through Umberto I avenue, whose ascent discouraged people to continue, so much so that they imagined that there was nothing more interesting and came back. For that reason we felt the need to find beautiful and decorative elements, which tempted people to move some steps forward and lengthened the walk beyond via Umberto I and through Piazza Sant’Antero.

Check Out  Forme d’Acqua on his way to the Adriatic Riviera! 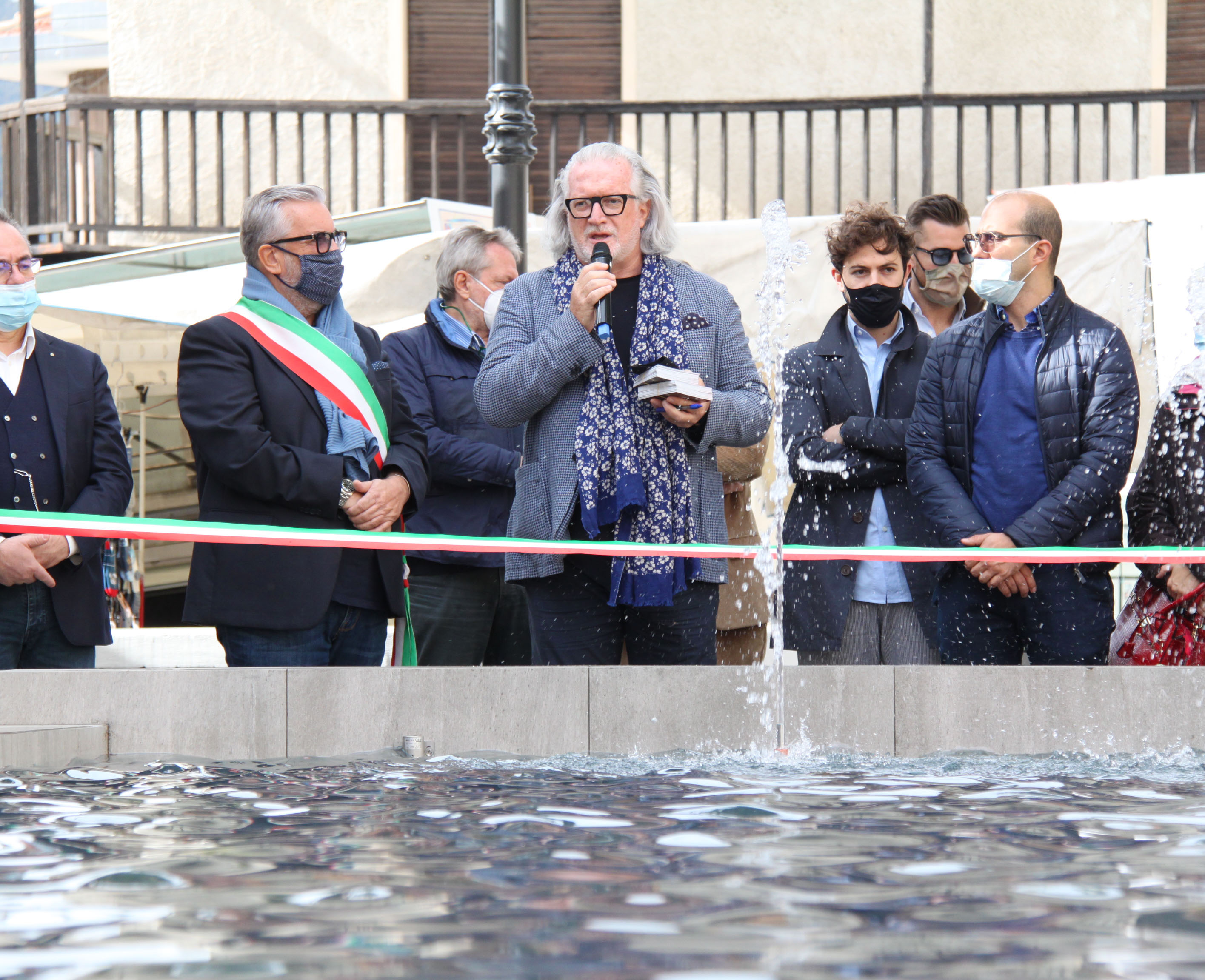 In the photo: eng. Carlo Giacone of Studio Dedalo architettura

The commercial activities have measured a positive increment as consequence of the square’s redevelopment?

The fountain has been a fantastic idea, because it has actually increased the passage of people through this area. The commercial activities have also realized this, which have seen the square become a place of obligatory visit, not only by the citizens, but also by tourists and travellers. The fountain has been a decisive element, both to beautify the historic center and to encourage our tourism a little. 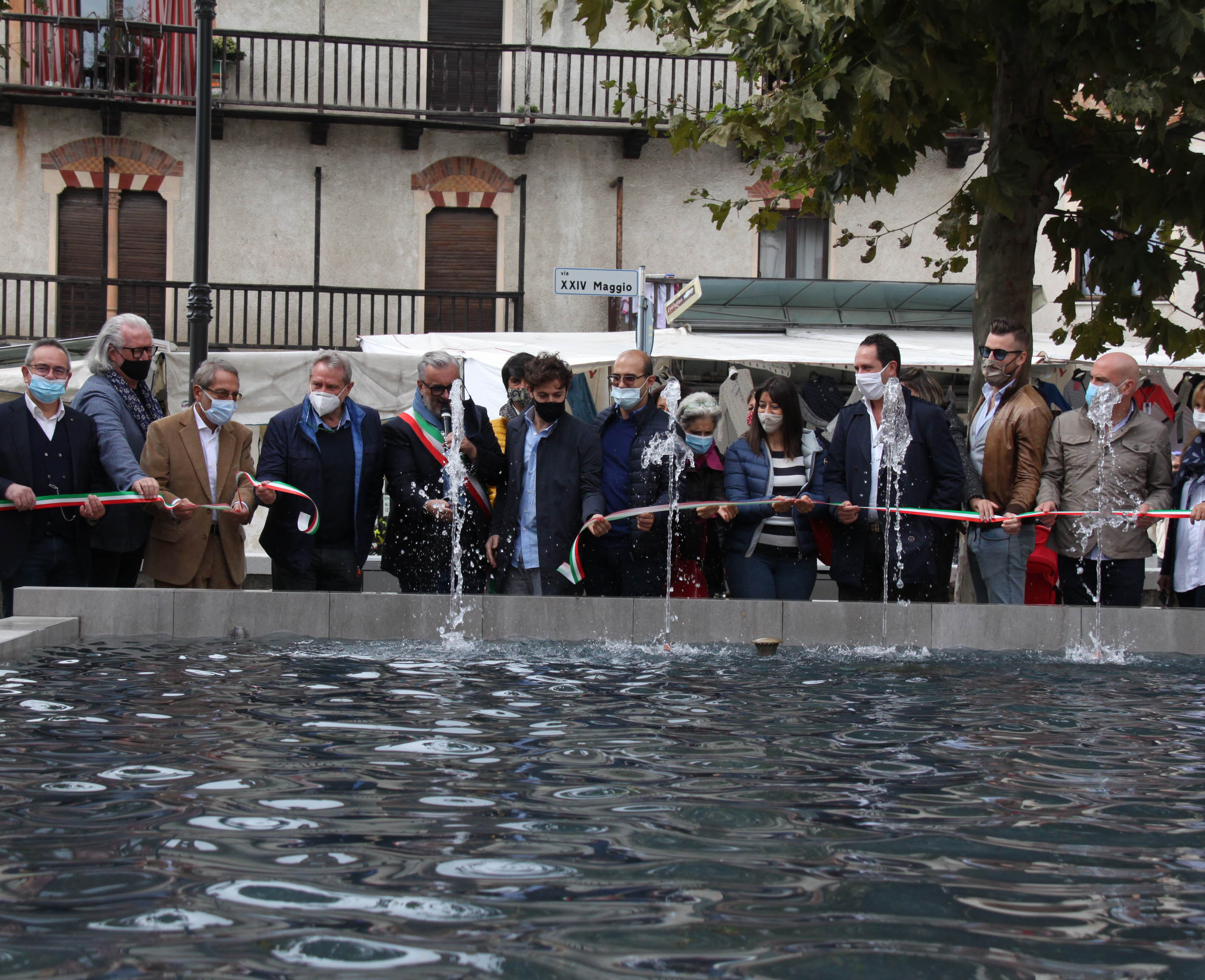 So now the square accomplish its task to join people

Yes, it does, it also plays a climate cooling role on hot summer days, in which the water gives a feeling of freshness, in which the water gives a sensation of freshness. You can see it even in this moment: children and adults enjoy strolling and sitting. I often pass this way and visited it at different times of the day to understand which were the most popular moments, but now there is no difference from Monday to Sunday: throughout the day and week people walk, sit down, read the newspaper, take their grandson to see the fountain, in short, it has proved to be a great success. 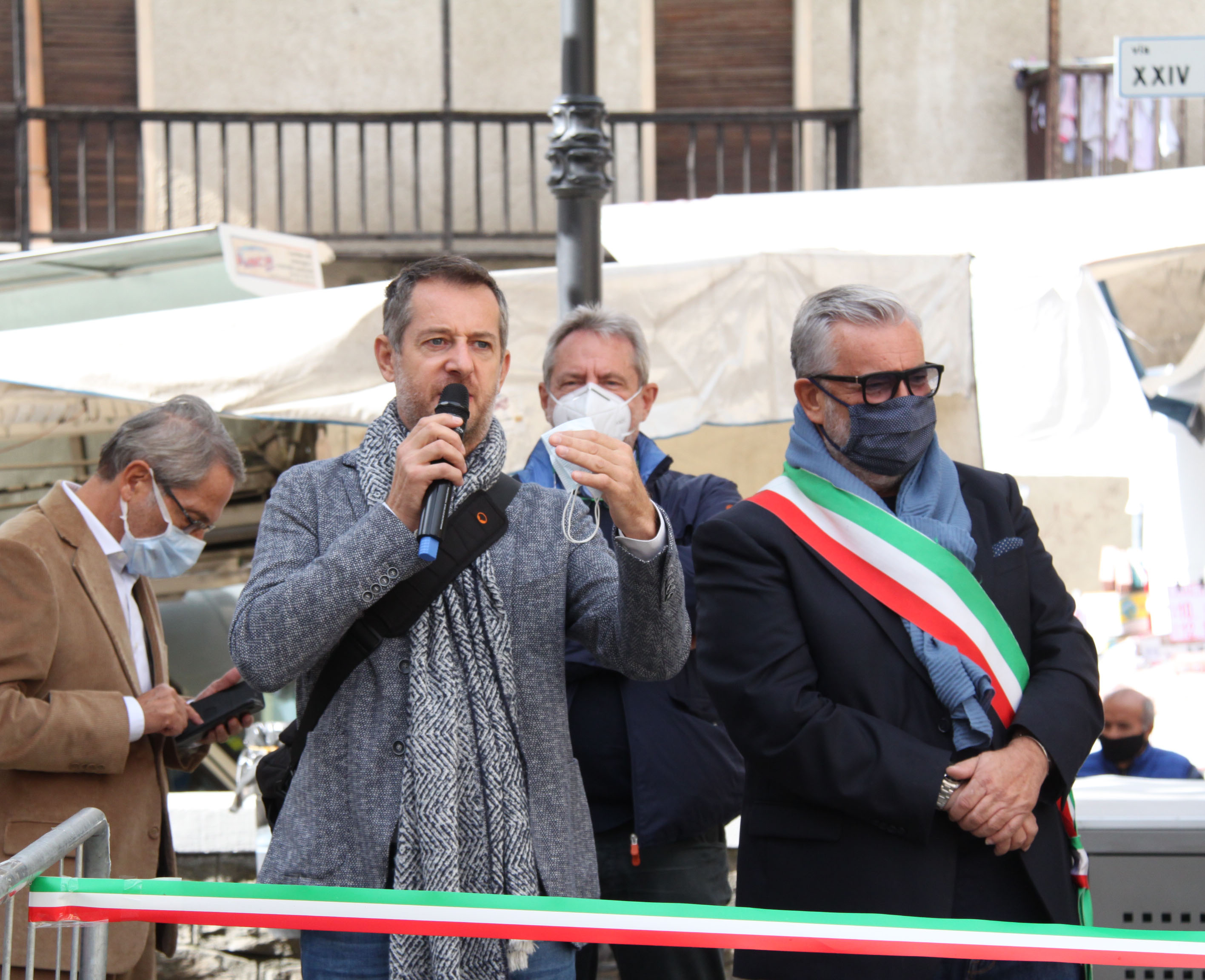 In the photo: Gianluca Orazio, CEO of Forme d’Acqua

Goal achieved, what will be next?

This intervention is part of a much larger project, called “Urban Renaissance”, which sees the realisation of a second fountain, which will be a nice aesthetic piece to insert in a square with no artistic or aesthetic value. I am convinced that the Fountain of the 100 Townships will enhance the lower part of the historic center and will become an attraction starting next spring.

Check Out  The role of the fountain in urban architecture

The collaboration with Eng. Carlo Ostorero will always be there, so we will evaluate if there are other elements to be included in the project, such as flourishing, benches, urban furniture in general. Surely the water element is what made the difference, because it is what attracts the most: maximum attraction and maximum success. So let’s continue in this direction which in my opinion is the right one.

I thank everyone who collaborated on this project, in particular Forme d’Acqua which has shown great professionalism, distinguishing itself as a professional in the sector. 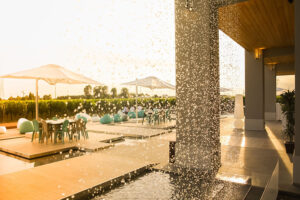 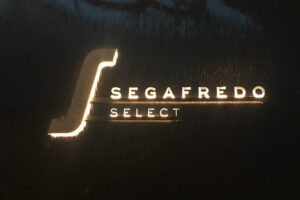 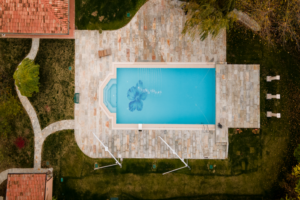