UEEA Eurasian Economic Union, a business from Europe to Asia. 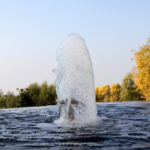 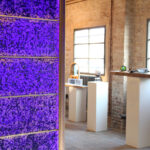 Lights colors and water: an help to our wellness.
Events
UEEA Eurasian Economic Union, a business from Europe to Asia.

The Eurasian Economic Union entered into force on 1st January 2015 and it may represent a real turning point in the global economic structure. For scholars and companies it is time to deepen the topic, because it is rapidly becoming a reality. Armenia, Belarus, Russia, Kazakhstan, Kyrgyzstan are the founders of this international organization for social integration which, with a similar governance to that of the European Union, is organizing an economic area of over 180 million inhabitants.

Since January 2018, technical regulations have been introduced and the new Customs Code of the Eurasian Economic Union, close to the European one. Iran and Turkey have expressed interest in joining it and Russia is working to reach an agreement between the EU and the EAEU, creating a single economic space.

If geopolitical processes tend to realize in a long time, because they are complex, universities instead prove to be able to start cooperation and facilitate relations first between people and then between countries and macro regions.

Professor Aldo Ferrari, director of the ELEO master, and prof. Giancarlo Corò, director of the SELISI Center (School of Economics, Languages and Entrepreneurship for International Exchanges) both from Ca’ Foscari University of Venice, have well understood the necessity to offer their students an interdisciplinary training closer to the needs of companies such as Forme d’Acqua, which will become direct users of such specialists and professionals. 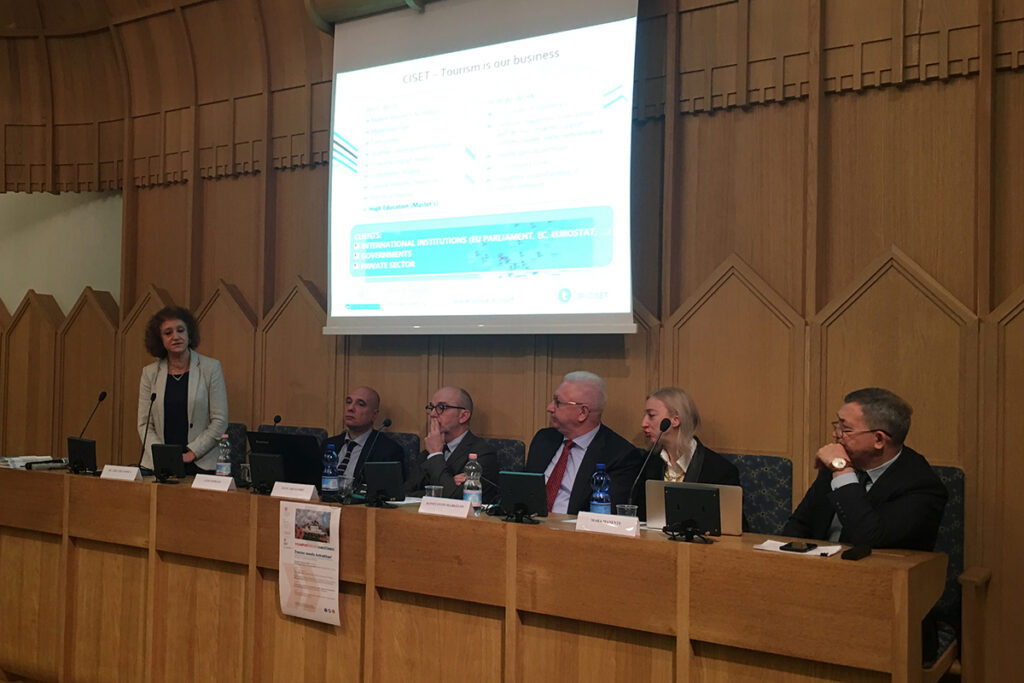 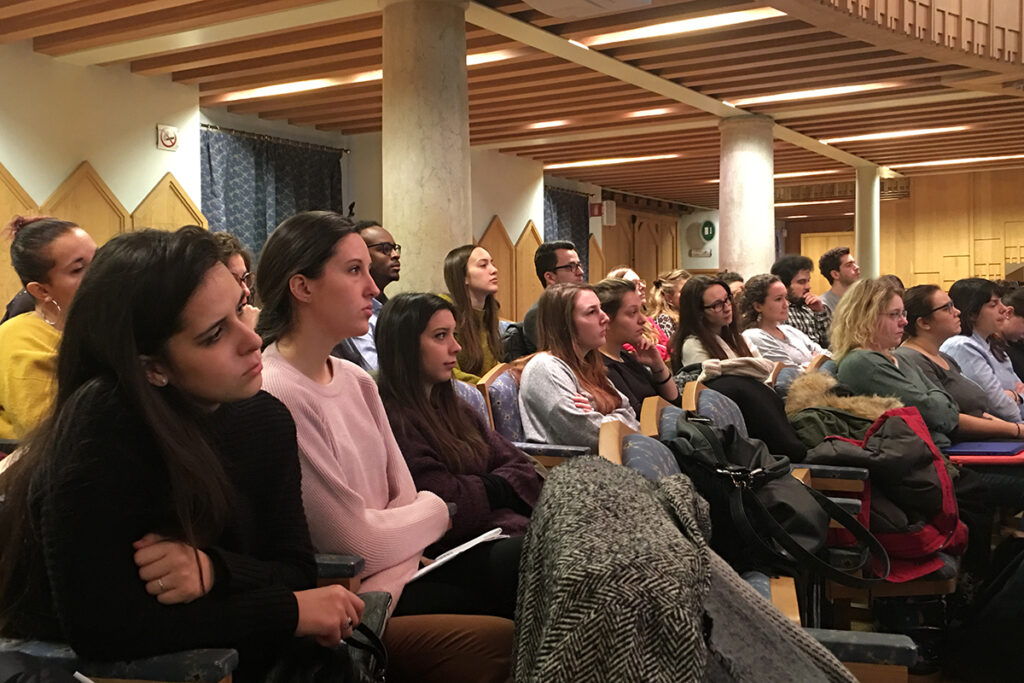 SELSI research centre is dedicated to international relations and aims to teach the many languages of the business world: the foreign language of the market – in this case mostly Russian – but also the cultural, legal, customs, contracts, tourism, industry 4.0 ones.

Check Out  Solar Decathlon Middle East - The competition is approaching!

These are the aims of the meeting that took place on 18th January in Treviso, open to students and the business world.

On such occasion Treviso met Astrakhan: on a personal level the vice mayor of Treviso Avv. Andrea De Checchi met the rector of the University of Astrakhan Prof. Konstantin Markelov, on a academic level the two universities came up to think about joint research projects, and at a socio-economic level, the excellence companies from Veneto have faced the macro-region of the Caspian. 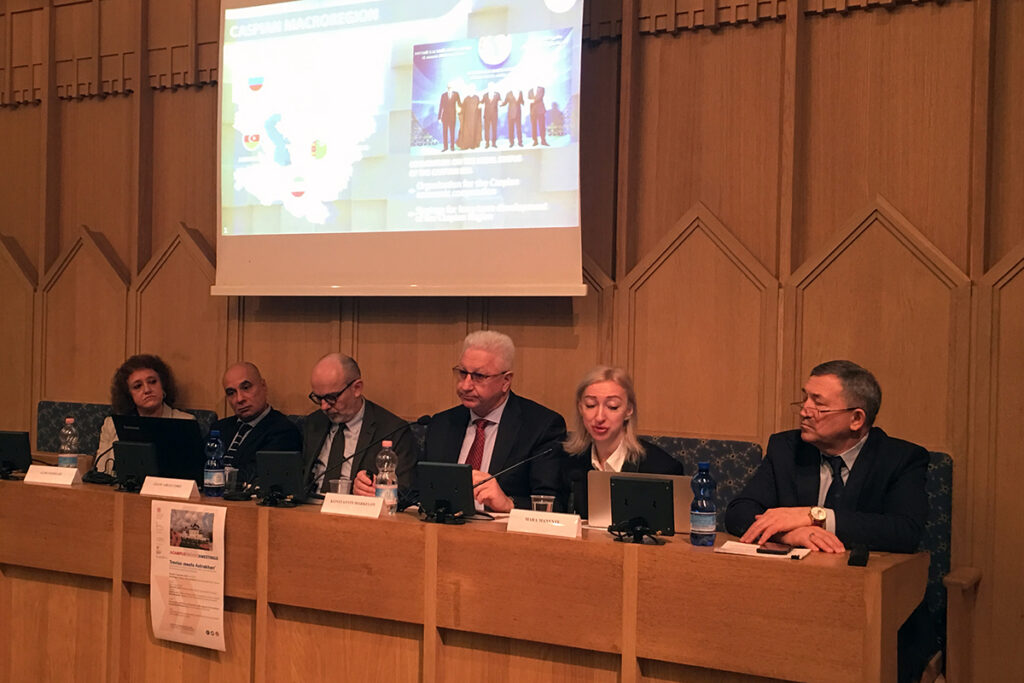 Luxury companies such as iDOGI®, which offers artistic glass lighting and Forme d’Acqua, which creates indoor and outdoor artistic fountains, together with companies linked to logistics and transport or construction materials such as Knauf, participate in a plan of internationalization, looking at the markets of Eastern Europe including the south of Russia and not just Moscow!
A new economic challenge to face with enthusiasm, with method, creating synergies and collaborations with the different actors, in order to increase the skills and better manage the orders.

To stay connected, subscribe our newsletter on www.formedacqua.com
Get inspired by our fountains 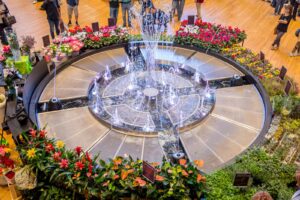 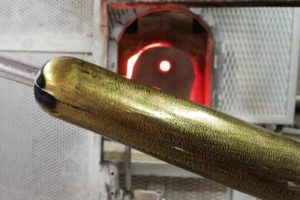 A project inspired by Venice for The Venice Glass Week 2019: Rhythmus H2O.

In RHYTHMUS H2O the water comes out from the top of steel pipes creating a water curl that, running slowly and quietly, wraps the hand-blown Murano glass elements along its 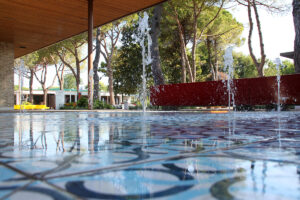 In our territory, which has made open air tourism its strongest point, the hospitality structures are extremely advanced for their excellence. The Marina di Venezia camping is a perfect example 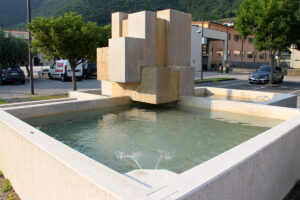 The area surronding ​​Pove del Grappa (VI), as well as for the cultivation of olive trees, is also famous for the tradition of marble processing which has been extracted from 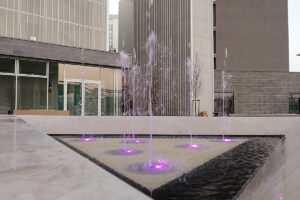 The multi-purpose center in the area of ​​Via Ca’ Marcello in Mestre is located in a strategic position of the city, a few steps away from the train station and 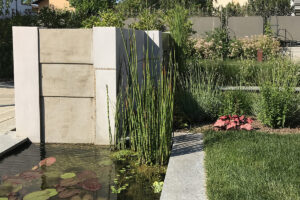 An artificial pond with three pools, with a three waterfalls fountain, aquatic plants and water lilies.

As it often happens also this fountain was born from an idea and a collaboration, but this time also the customer had a fundamental role. This project was born in a

The Venice Glass Week – Until November 24th Rhythmus H2O at Bauer Palazzo, the designer Simona Favrin and the glass master Nicola Moretti together in Venice
September 11, 2019